You are here: Home / Sports / Kite4Heroes, Kitesurfing the British Channel 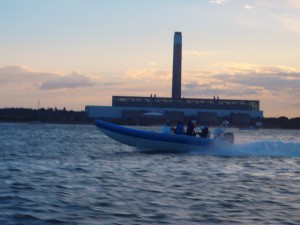 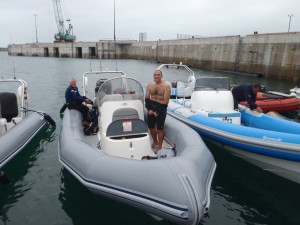 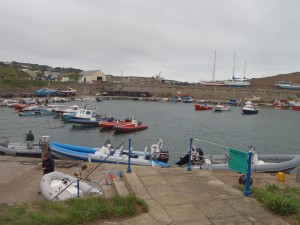 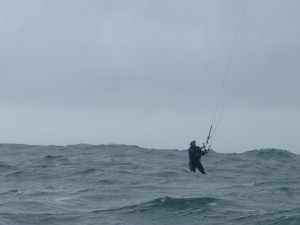 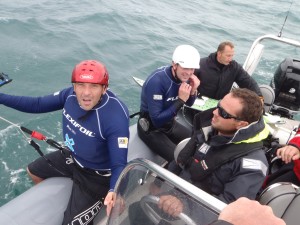 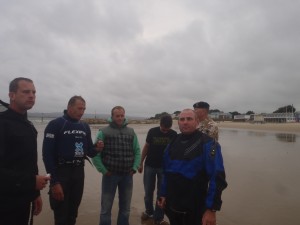 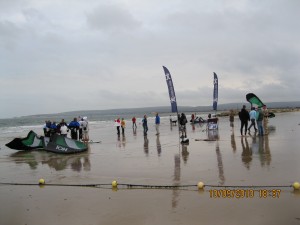 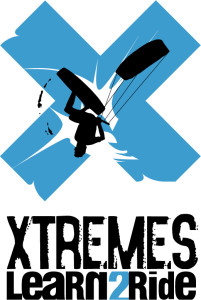