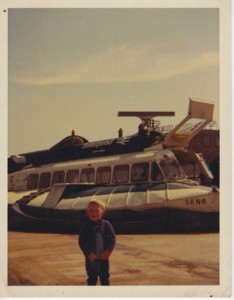 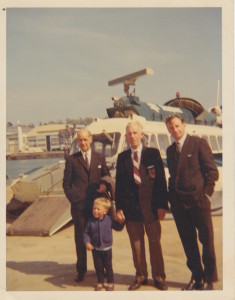 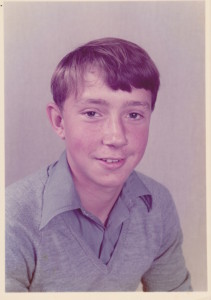 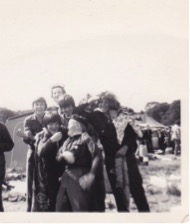 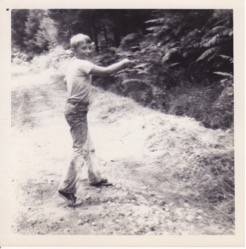 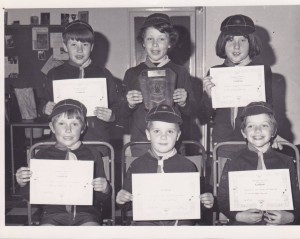 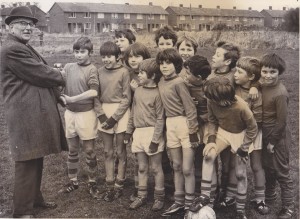 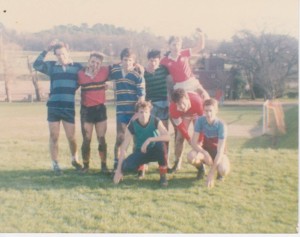 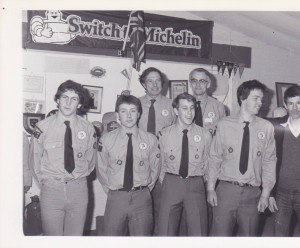 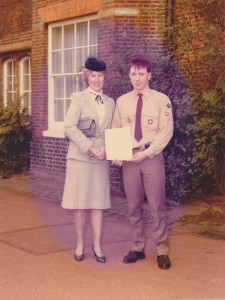 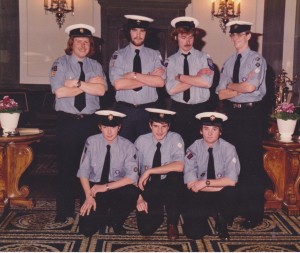 I’m Paul Lazenbury; also known as Spike, Lazer and XtremesPaul, dependent on when you met me. Originally from Southampton in the UK, but over the last 30+ years have been lucky enough to have lived and worked in many amazing places. 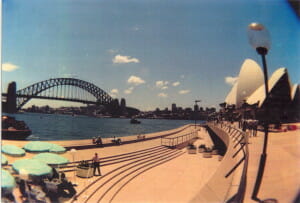 I’m writing this blog site not as a travel reference guide or a “how to” guide, just a place for my observations and to say Thank You to the people I have met and that have helped me over the years. 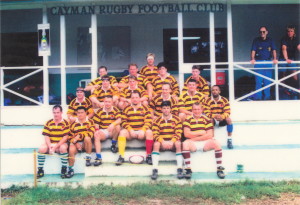 The passions of my life are (and have always been) my family, friends and being outside. This has manifested itself in playing Rugby, Snowboarding, Mountain Biking/Cyclocross & Windsurfing/Kitesurfing. 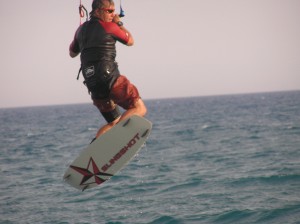 With my automotive background, it has eabled me to work in such interesting places as Canada, USA, South Africa, Nederland’s, France and the Middle East. When this is combined with business trips, rugby tours and holidays I had some great experiences. Over the next couple of months, I will slowly add to this site with photos and blogs from trips both old and new. 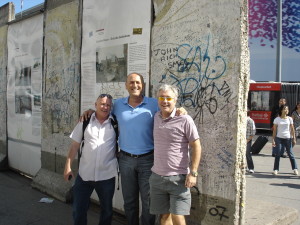 Since 2009, Xtremes Management a Business Consultancy based in Dublin, Ireland have employed me as Director of Change, Learning and Development. So I still spend a lot of time working outside the UK, though my home is now in Poole Dorset. 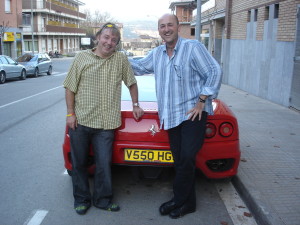 Outside of work, I still enjoy teaching and have gained instructors qualifications in Snowboarding, Kitesurfing and Standup Paddle Boarding on behalf of Xtremes Learn2Ride. There is nothing better than seeing the big grin on students face once they’ve cracked it. Weather that be a first run down the hill without wiping out on a snowboard or the first time they standup and ride in control on a kitesurf board. 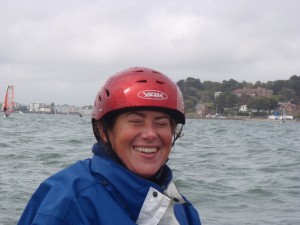 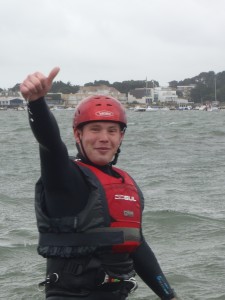 During the Xmas holiday of 2014, I took up snowkiting and I’ll share images and feedback later. 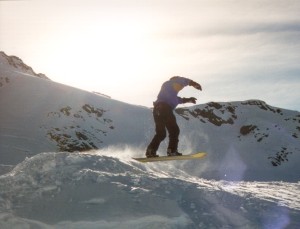 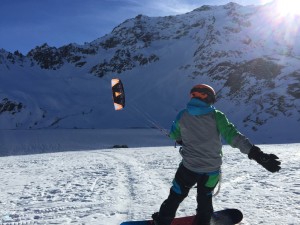 Cycling used to be way, I go around before I could drive. Now it just for fun, but is cycling in the UK with -5 degrees in January fun. Yes you bet, see the blogs and images on CX Sportive’s or my routes on the Garmin viewer. 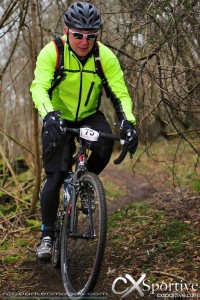 This site is for fun and to share my experiences not a commercial activity. If you have any comments please do not hesitate to contact me via the site.